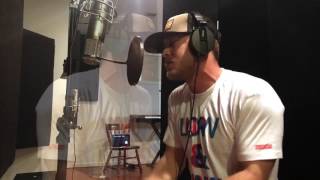 John Williamson - a pitcher for the Cubs' Class-A affiliate in South Bend. This isn't new for Williamson, the Cubs' 23rd-round pick in the 2015 MLB Draft. The left-handed pitcher is actually a rapper, too, by the name of Swilson (formerly J Willy). His album hit iTunes and Spotify last year and he has been going strong ever since. #JohnWilliamson #Swilson #JWilly #MLBRappper

The Use Of Email Service Providers In Baseball Marketing

Glove Guru Aso: How To Break In A Baseball Glove

Baseball Should Have The Haka?

THE MAYWEATHER VS. MCGREGOR BATTLE MAY NOT BE OVER

Garoppolo Is The Highest Paid Player In The NFL